The Secrets of Coffee Brewing

Something i really love is brewing coffee because it is something really personal and there are so many different procedures and methodologies to create different flavours. I always make it at home and try different beans and different extraction temperatures. Different heats, freshness of the beans and water can influence totally the taste of your coffee.

We will talk about all these procedures and different brand of beans that i am tasting regularly……..stay tuned!

The French Press is always being questioned about its history and its name. In 1852 “a first attempt” was made by two French men, Mayer and Delforge, though it was just a basic device that went then patented and improved in 1929 by the Italians Attilio Calimani and Giulio Moneta. Several patents have then been designed with the one by the Swiss man Faliero Bondanini in 1958, as the most successful one. It was manufactured in Chambord, central France, which also gave the name at the device. About the French … Read more

Gina Coffee Maker can be the answer to some questions: do you like brewing coffee at home or you haven’t started already but you would like to? Are you a newbie and you don’t know where to start? What kind of brewing method do I should start with? French press, pour over or cold drip? These are common questions that everyone wonders at the beginning. Anyway, it doesn’t matter anymore because of a Slovenian company that seems to have found the solution making things a whole lot easier. Goat Story, … Read more 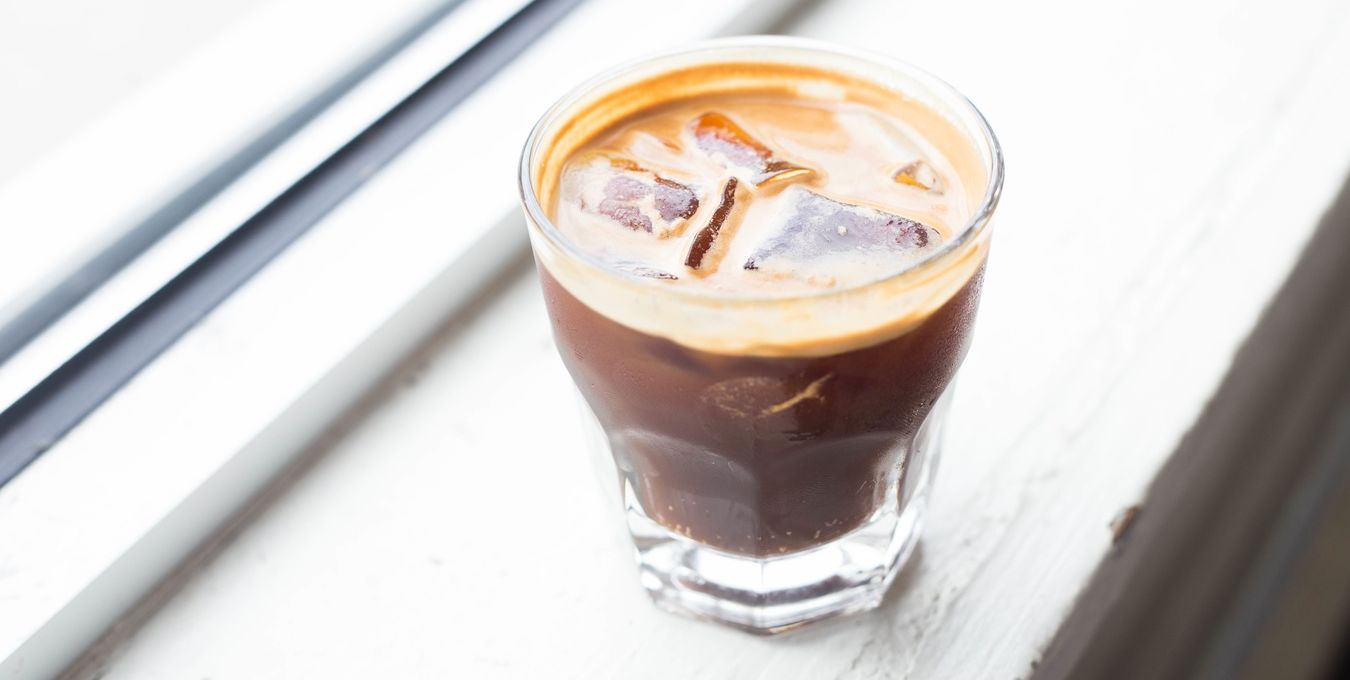 It is summer (even in London) and we are facing with hot temperature. And what better way to cool off than with cold coffee instead of hot one? Today I am writing about the difference between iced coffee, cold brew and nitro one. I am pretty sure that we cannot say there is one of them better than the others; it is just a matter of preference. As we all know, they both come out cold but their making process is totally different. First of all, iced coffee is basically … Read more