Coffee is the second consumed drink in the world after water with millions and millions of cups of coffee served every day. It’s always been into the eye of the storm for its harmful effects (blamed for causing many diseases), even after thousands and thousands of scientific proofs.

Acrylamide and more… about the Cons

Last March, a judge of a California Superior court, came down with a ruling that may require warning labels on coffee for causing cancer or birth defects.

The acrylamide is one of the approximately 900 chemicals of the Proposition 65, a California law that protect water sources from toxic substances. But what people really know about the acrylamide? It is better to be clear about this.

In 2002, Swedish scientists discovered that acrylamide is basically made every time you cook starches at high temperatures (above 120 degrees Celsius). So, we can easily say that you can find it as well on coffee roasting process.

The American Cancer Society said that” there are currently no cancer types for which there is clearly an increased risk related to acrylamide intake. As well the Agency for Research on Cancer, have warned that acrylamide is a “probable human carcinogen” and then recently denied everything declaring that “drinking coffee was not classifiable as to its carcinogenicity to humans”.

The Coffee Industry has recently replied (with Starbucks first and foremost) that the level of acrylamide in coffee are not harmful. Frank Hu, from the department at the Harvard T.H. Chan School of Public Health said that “there is no evidence that acrylamide intake is related to cancer humans” adding as well that “studies showed no correlation between acrylamide intake and breast, endometrial, or ovarian cancer.

So, what’s the truth about coffee and health? Pros

Many newer studies show its benefits. Veronica Setiawan, associate professor of preventive medicine at the University of Southern California, has recently said that “coffee drinkers have a reduced risk of death from heart disease, from cancer, from stroke, respiratory disease, diabetes and kidney disease”.

Other researches have shown that coffee lower the risk of Parkinson’s and Alzheimer’s increasing concentration and memory.
Coffee is full of antioxidants (about 1000 compounds) that are believed by science to protect us from several diseases.

Newer studies of a couple of months ago found that consuming four cups of coffee a day may protect and repair cardiovascular cells caused by free radicals; Joachim Altschmied, a German molecular biologist, said that “it’s known that four cups or more of coffee lowers the risk for heart attack, stroke, and diabetes”.

At the same time researchers at Sungkyunkwan University in South Korea found that regular coffee drinkers have less risk of heart disease. Over 25.000 men and women was inspected and the ones who consumed three to five cups of coffee a day were found to have less chance of being affected by coronary artery calcium or early signs of heart disease.

Other studies of this year found that coffee drinkers have up to a 65 percent lower risk of getting Alzheimer’s disease; people who drink more than two and a half cups, lower the risk of cancer up to 50 percent. And again, studies from United States and Italy found that drink four or more cups a day lower by 80 percent the risk of cirrhosis.

The National Cancer Institute used data of half a million people that took part in a large genetic study in Britain called the U.K. Biobank. After 10 years they looked that people who drank any kind of coffee (even 8 cups a day) had less chance to die compared to non-coffee drinkers.

The JAMA Internal Medicine reviewed more than 200 studies finding that people who drank three or four cups of coffee per day were associated with a 19% less likely to die from cardiovascular disease; in addition, any extra cup of coffee lower the risk for developing type 2 diabetes by 7%.

Another review found that at least three cups a day of coffee reduced the risk of cancer by 18%; in addition, at least one cup per day was associated with a 15% percent lower risk for liver cancer and an 8% reduced risk for endometrial cancer.

Neal Freedman of the National Cancer Institute said that “the mechanism by which coffee protects against risk of death is not clear, because extracted coffee contains more than 1000 compounds that might potentially affect health”.

So, question still remains, how safe is coffee?

We can definitely say that the key is moderation, which is classically 2-3 cups a day.
So, in conclusion, we do not have reason to worry where there are proven studies behind.

Get your monthly selection of speciality coffee! Directly from us!!

COFFEE TRENDS IN 2021 TO WATCH OUT

Every year we see new coffee trends or trends that rise and fall: this reflects our habits and that’s mostly... 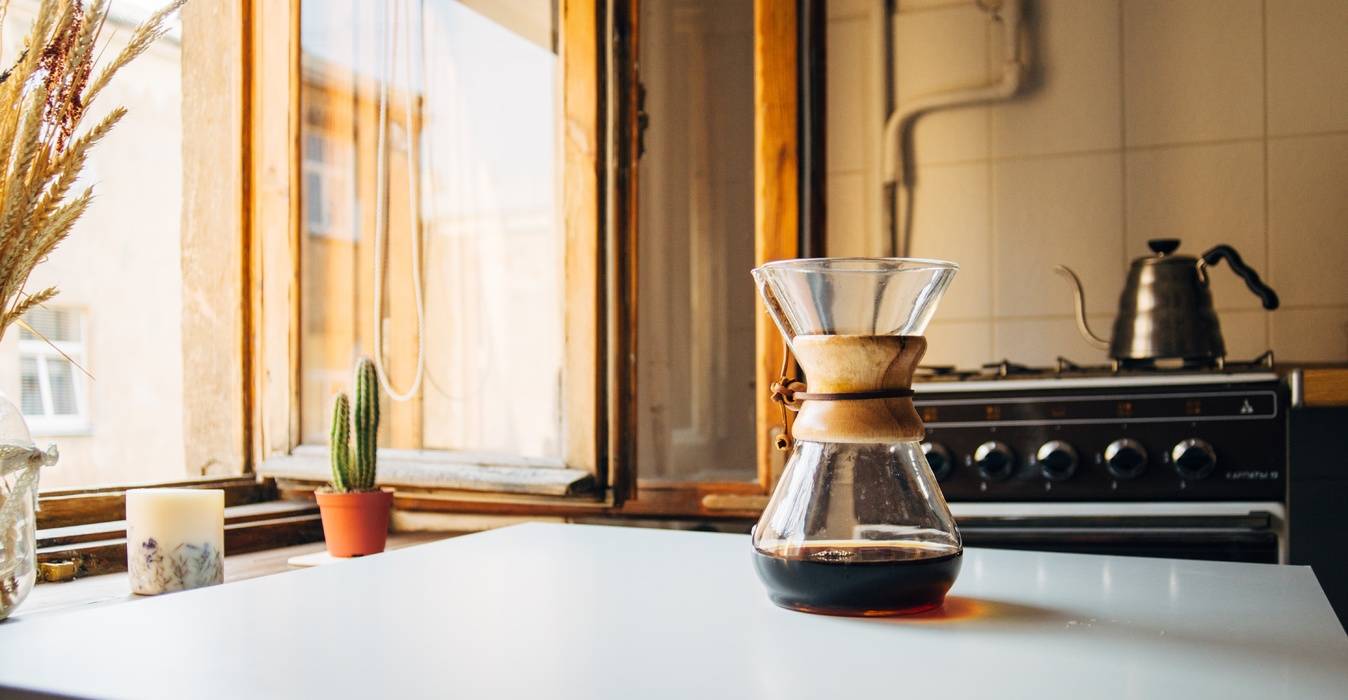 What Is A Coffee Subscription? Coffee subscriptions make it easy to deliver your favourite coffee to your doorstep. Also, they...

Is drinking Chai latte good for you?

When popping by into a coffee shop it’s obviously more likely that you get a coffee-based drink. In fact, emerging...

What exactly is cascara?

Coffee or tea are some of the drinks that can be made with cascara. Started as a trend a...

How to Make Espresso at Home

Running out to your local coffee shop or cafe isn't always an option when you are yearning for a cup...

How to make cowboy coffee

Today we are celebrating cowboy coffee, a way of brewing coffee that dates back decades ago. Cowboy coffee, dirt coffee,...

Coffee and sugar: Why is not a great combination

When talking about coffee and sugar we are opening a kind of old debate. For the speciality industry, it's sound...

The Breville One-Touch CoffeeHouse vs THE DELONGHI EC 860. M. Which one is better? Comparing different machines is paramount when...

The Victoria Arduino Eagle One Prima

First time on the blog for a Victoria Arduino coffee machine and there's no better way to start than reviewing...

Grinding coffee beans. Does it matter?

Whether you're a coffee drinker or not, you may be familiar with the concept of quality. There are some "unwritten...