If you don’t have enough money to spend on an electric grinder maybe you should consider to buy a hand grinder such as Aergrind.

Especially if we are talking about Made by Knock, a two-men company in Portobello, a suburb of Edinburgh, that has been making an extraordinary grinder.  The company, after the previous achievements with the Hausgrind and Feldgrind grinders, launched a new campaign on Kickstarter (and reached its goal after a day) intending to build Aergrind. 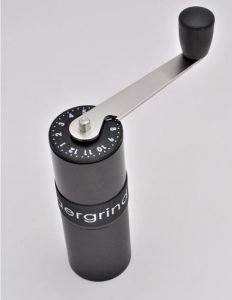 The main features of the Aergrind

Aergrind is probably the best grinder in its class. It has the same burrs as the Feldgrind but it’s smaller, much cheaper and also travels friendly.

What usually happens when the testing grinder is that the smaller the grinder, the worse the quality. But it’s not the case of the new Aergrind which is truly compact and deliver exceptional consistency while grinding. So, let’s take a look in detail. 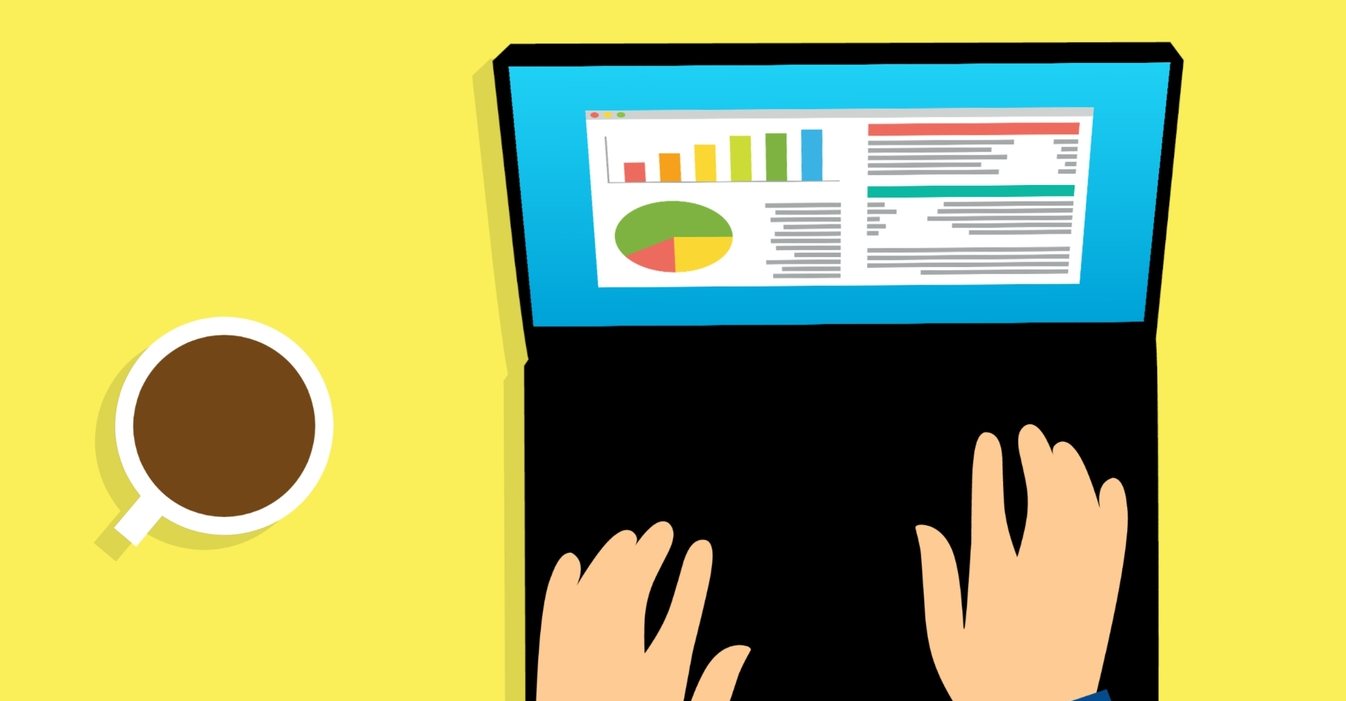 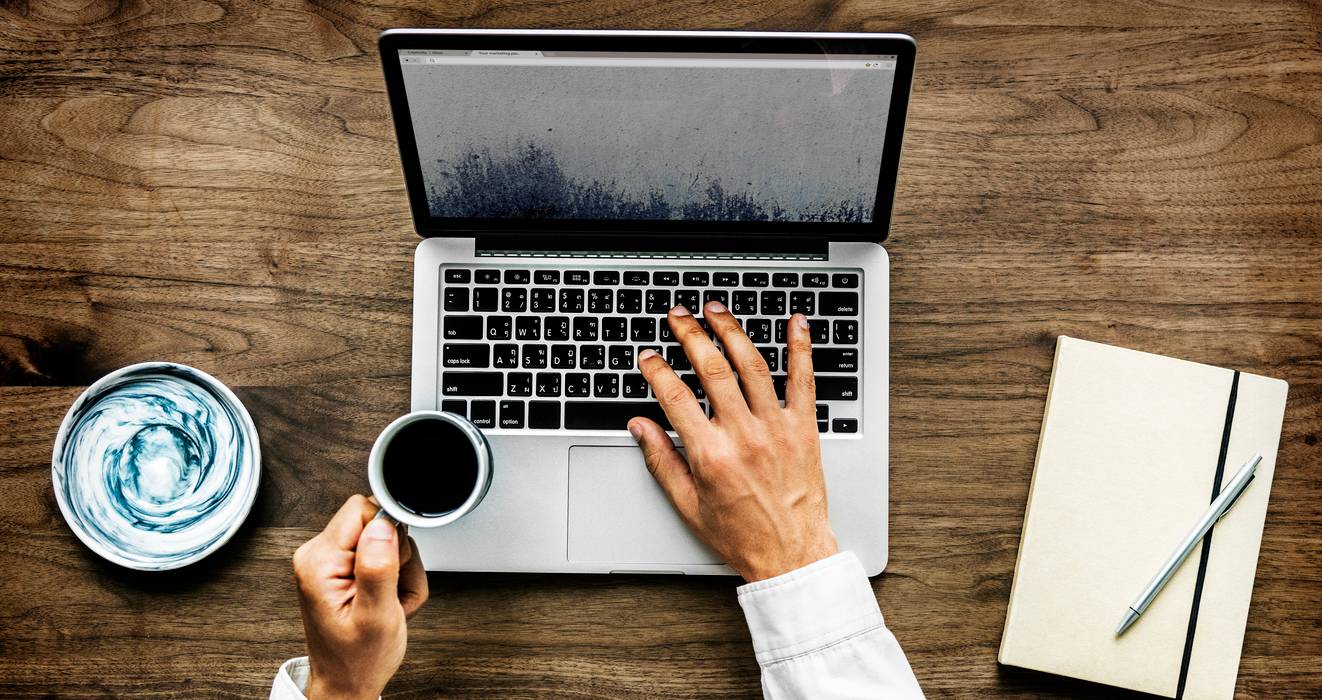