Mahlkonig brand, the king of the grinders was established in Germany in 1924. Initially, the company was founded to produce electric motors. It then started making coffee grinder in the 60s and from then it soon became the leader especially with one grinder.

So, after last year review of the Mahlkonig Grinder Peak, today it’s the turn of the EK43 grinder, a grinder that has been designed more than 30 years ago. The EK43 grinder was initially designed to brew spices. It was then placed on the counter of a coffee shop to deliver a single dose of coffee ready to be brewed only for hand-brew coffee as this Mahlkonig grinder it’s not been designed with the on-demand feature. Baristas then realised that it was also suited to grind take away a bag of coffee as it didn’t overheat that much.

Then, it’s soon become popular in 2013 when Matt Perger, a well-known Australian barista, brought it on the stage of the World Barista Championship to brew espresso-based drink.

You can find the EK43 grinder everywhere in London as almost all of the speciality coffee shops have opted for it.
So, why all this success? There wouldn’t need any introduction but let’s see what has made the EK43 so good as I’m going to review it. 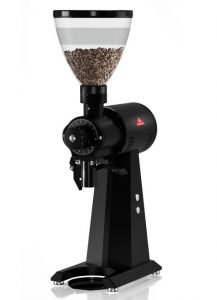 What makes the EK 43 stands above the other is that it produces a lot of finer with the larger much closer to them compared to the other grinders. As Matt Perger stated in his article “The EK43 Part Three”,

“the EK43 can break coffee beans apart many more times without experiencing a drastically increased number of fines.

This is one of the reasons why you can extract more with an EK43 without experiencing dryness or unacceptable bitterness.” He also stated that

“The entire spread of the EK43 is really fine. Compared to the other grinders, it almost looks out of place. This is the other (rather counterintuitive) reason as to why you can extract so much more with the EK43; because the fines are very similar in size to the rest of the grinds”.

So that’s the reason why brewing coffee with the EK43 results in a much tastier and balanced cup. As any grinders produce a bimodal particle distribution, the EK43 is the one that yields much less spread in between the particle sizes, which results in a much more even extraction.

This Mahlkonig grinder is also able to grind coffee for all the brewing method you wish, from the Turkish coffee to the cold brew thanks to its wider option featured on the dial-in (there’s up to 11 references numbers). It can be a good choice as well for the roasteries when setting a cupping session making much easier to grind different coffee beans. The bag clip allows you to grind your bag of coffee with just one hand and also to take out all the remained grounds in between the EK43 burrs.

The hopper capacity is about 1500 grams. In case you need more room there’s a short EK hopper available.

There’s not that much to say about the EK43 regarding negative aspects. There are a few downsides though:

So, that’s all for today. Hope you enjoyed this one! 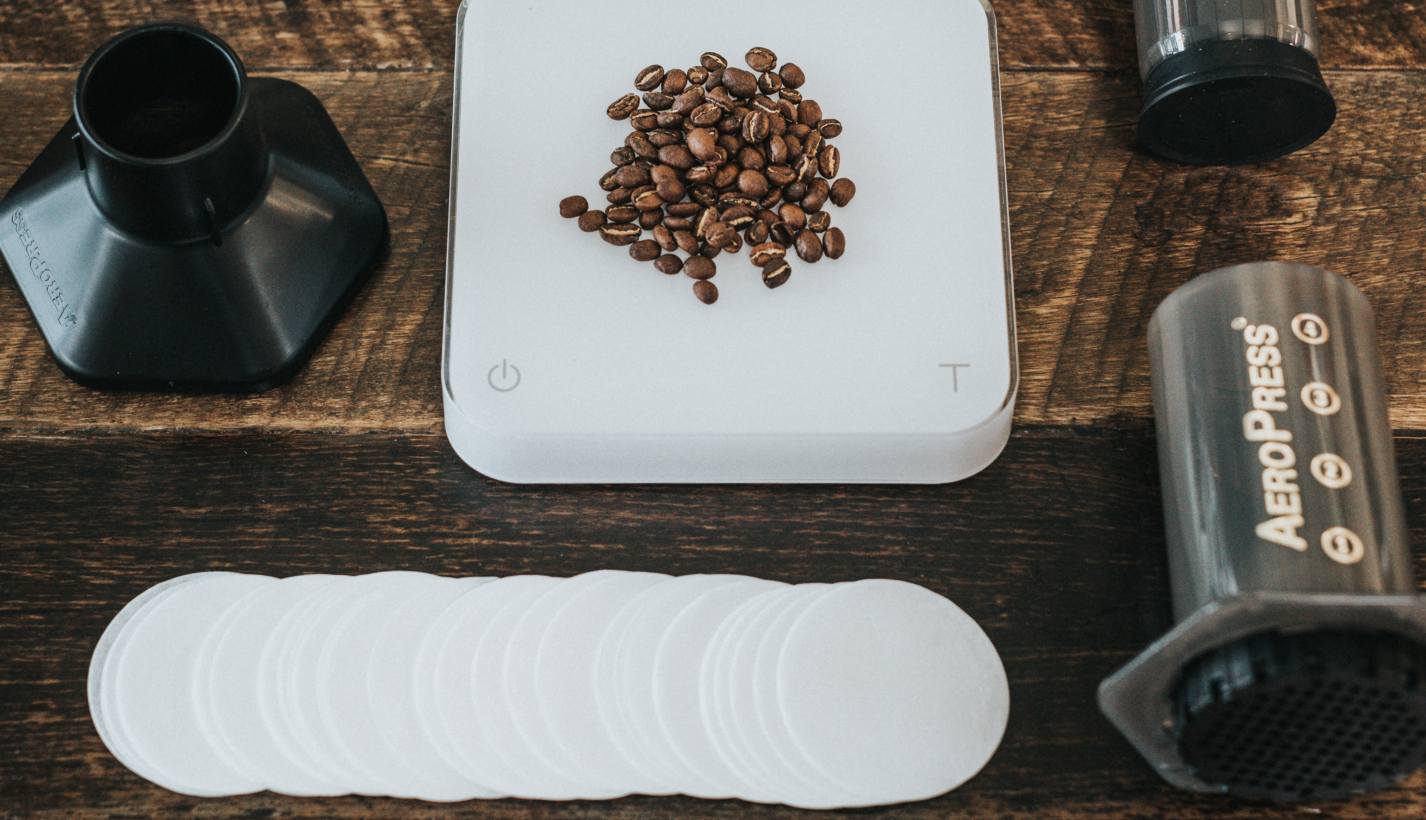