Today, I’m going to write down about La Cimbali M100 by La Cimbali, one of the world leader coffee brands, famous for manufacturing commercial espresso machines.

La Cimbali started to produce coffee machines in 1930, developing the only one vertical boiler where the heating system was a coal heating or a wood one. In the 1950s, it started to produce a lever machine and the latter was powered by electricity.

In 1955 It then patented a new hydraulic group in place of the manual pressure that the barista was making with the lever machine. This new system allows to reach automatically the 9 bars of pressure that we all know and still utilize in these years.

So today, I’m writing about the Italian commercial espresso machine La Cimbali M100 that was made to celebrate the 100th Anniversary of the company

About the La Cimbali M100 machine 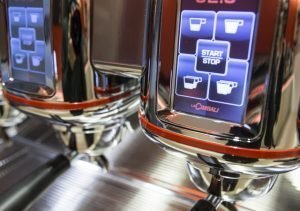 La Cimbali M100 made its debut in 2012. It’s the evolution of the M39 series with independent boilers and an upgraded function to steam the milk. This machine brings several features such as:

The steam boiler has a capacity of 10 litres and 0,4 litre of capacity for every single boiler.

The machine comes in 2 or 3 groups and three colours: we can choose between a steel and polished aluminium one, a steel and matt black one or a steel and glossy white one.

La Cimbali M100 is an elegant, eye-catching machine that combines technology, efficiency and easy-to-use. It’s a machine for anyone that wants to experiment with all things coffee: from the pressure profiles to the different milk setting.

Let me know your thoughts in the comments below 🙂 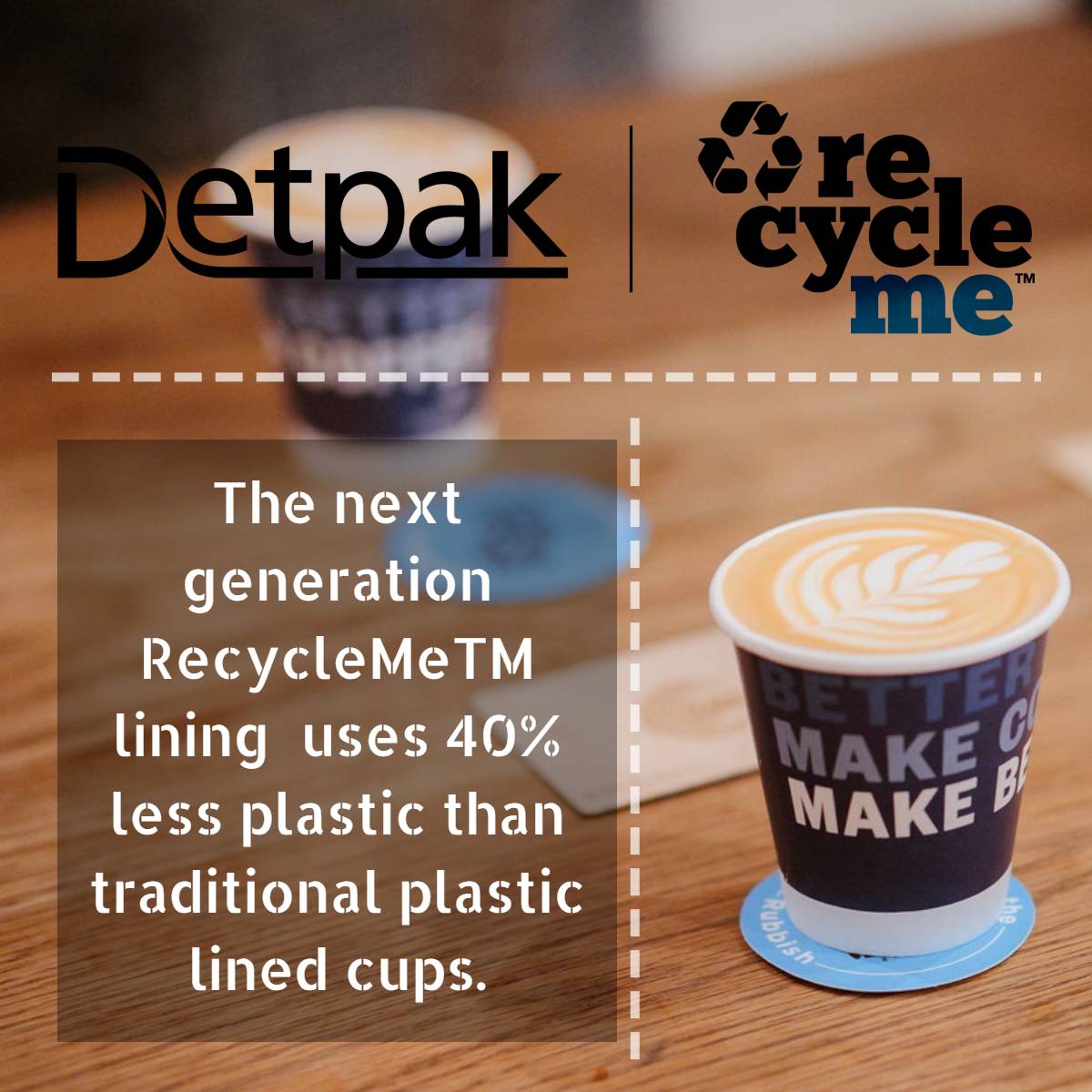