In this section of the blog i will write about the best coffee producing countries and manufactures around the world.

Each country has got different typologies and methods to grow their beans and cherries: different areas of coffee production mean different altitudes, resistance to diseases, different growing methodologies and taste.

My blog-posts will try to explain the main differences and peculiarities of these amazing coffee producing countries, hoping that one day i will visit each one of them.

Coffee rust, Roja in Spanish or simply called coffee leaf rust, it’s a (fungus) coffee disease (native to Africa) that is hurting almost the whole coffee-producing countries. The pathogenic agent of the coffee rust is a fungus called Hemileia vastatrix that hit especially the arabica coffee plant by infected its leaves (the ones that grow not high enough are more hit as humidity makes a good habitat for the fungus to spread over) (robusta variety, on the other hand, isn’t as susceptible as the arabica one, make it a rust-resistant … Read more 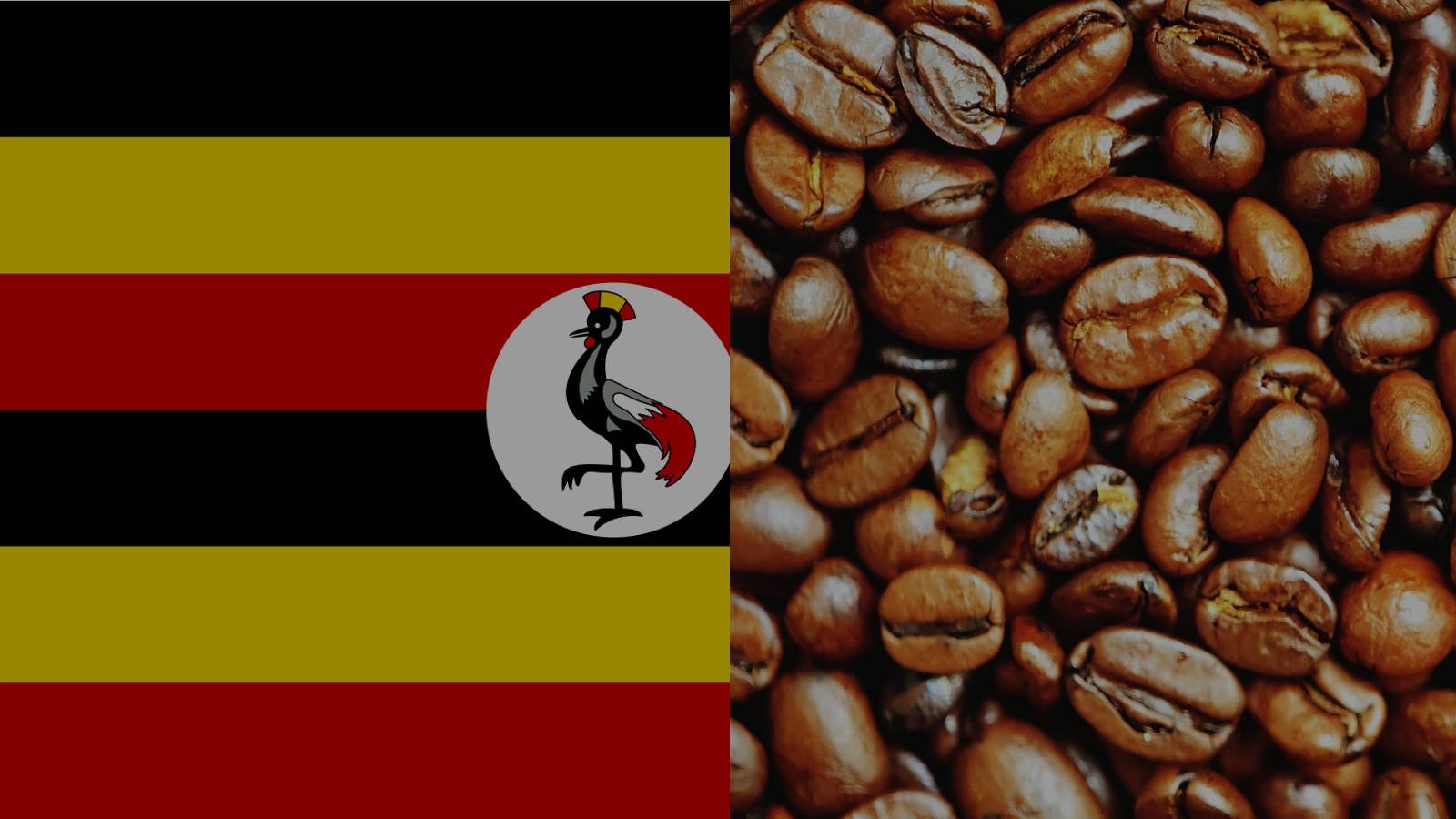 (Updated 2019 September the 27th) I’m starting today with this post about Uganda my blog section about coffee producers and manufacturers around the world. Uganda has been known firstly for the production of Robusta: around the year of 1860, the country could already boast Robusta plants within its territories (this kind of bean grew already spontaneously before it was imported from Ethiopia). Uganda as Coffee Producing Country Uganda is one of the coffee producers that is growing faster between the coffee-producing countries, particularly if you think this increase in production is calculated on an annual base. Nowadays Uganda is … Read more

Updated 2019, September the 24th Whether you like it or not (why wouldn’t you?) Panama is the land of coffee, the heaven of coffee. Panama is a country that produces quality over quantity (with less than 1% market share) and it’s up to date on farming and processing techniques from the picking to the processing (wet processing stations and dry mills) as well as transportation. Panama Production Panama produces mostly Arabica beans which grow in the Chiriquí highlands, in the surrounding area of Volcan Baru and in the least-known area … Read more 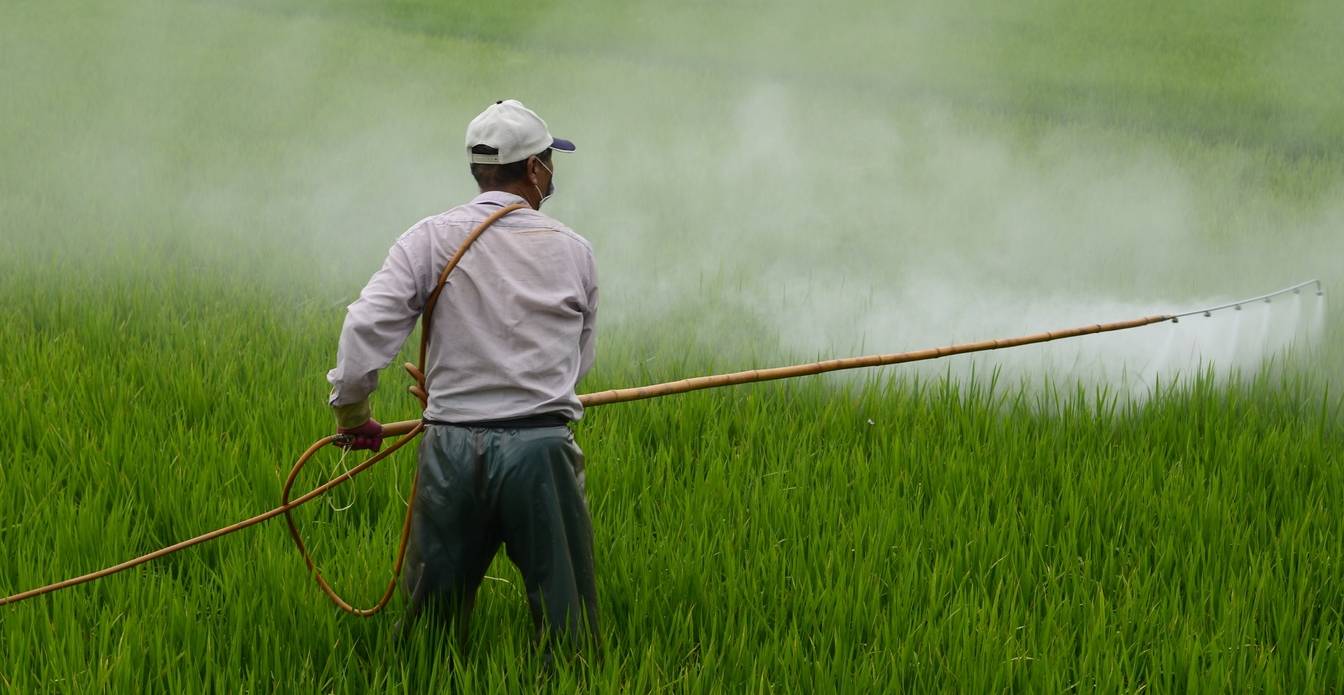 When we refer to pesticides we need to consider a wide range of substances like herbicides, fungicides and insecticides.Unfortunately, coffee is one of the most sprayed crop in the world. The majority of the studies say that up to 250 pounds of fertilizers are sprayed per every single acre of non-organic coffee. Roughly 90% of the coffee are non-organic. So basically, we need to use pesticides whenever we want to prevent or eliminate pests like insects, fungal diseases and many others. But what’s the difference between organic and non-organic coffee? … Read more

Still in America, the trip continues just up north: from Colombia to Guatemala. And yet again, Jesuit priests are supposed to be the ones whom first introduced coffee in Guatemala. Initially, around the mid-1700s it was meant to be just an ornamental plant. After a century, coffee starts replacing indigo and cochineal as synthetic dyes collapsed both markets. Coffee became then a crop along with oils, cocoa and bananas. Then, after two centuries, coffee became Guatemala’s first export. Guatemala is one of the best place to grow coffee thanks to … Read more

I have always believed that we make our own destiny. By better understanding the impact we human beings have on nature, we need to learn the impact we are already causing on climate change. What threatens the production of coffee? Deforesting, farming and burning fossil release carbon dioxide into the atmosphere. By doing that, we are rising the global temperature causing the so-called phenomenon “greenhouse effect”, a natural process in which the Earth’s surface is getting warmer by the gases that are trapped into the atmosphere. The increase in temperature … Read more 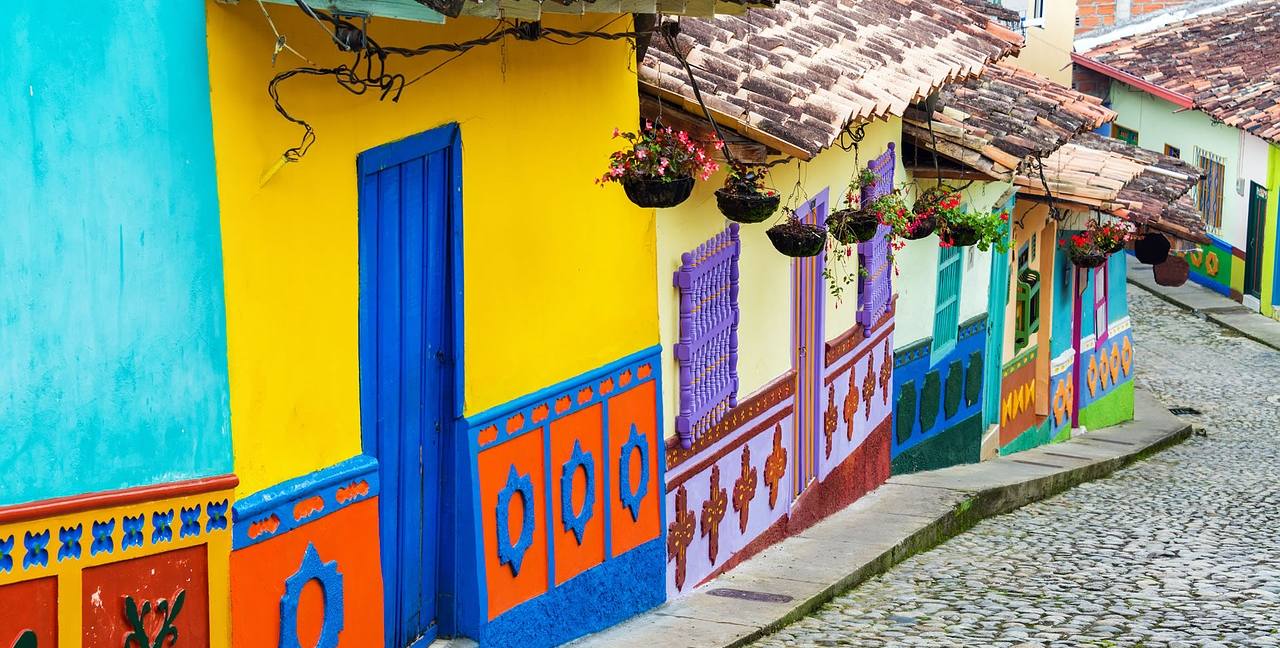 It is about time to go on with the coffee producer section: today it’s the turn of Colombia. There are some legends in which first coffee seeds arrived in Colombia. It is believed that in 1723 a Jesuit priest brought the coffee from the East of the country (possibly from Guyana where the French already introduced coffee a couple of decades earlier). So, legend has it that a priest called Francisco Romero requested an unusual confession: instead of the usual penance he told the parishioners to plant some coffee trees. … Read more